Vivek is the Head of Incubation and Venturing for Corporate R&D at Nestlé. He first joined the company in 2007 at its Headquarters in Switzerland, within its Innovation Acceleration Team, where he led cross-functional groups and deployed several priority multi-market innovation projects across various Nestlé business areas.

In 2010, Vivek joined Nestlé’s Corporate Research & Development Innovation Partnerships & Licensing team, establishing several strong innovation. He was transferred to Singapore in 2013, where he successfully developed a strategic partnership with the Singapore Government’s A*STAR (Agency for Science, Technology & Research). This led to the set-up of Nestlé Research Center Asia within Singapore’s biotech park, Biopolos. In 2016, Vivek returned to Switzerland to take up his current role.

Before joining Nestle, Vivek held multiple regional P&L roles in the Asia-Pacific, based in Singapore, with leading multinationals including Diageo, Red Bull & Heineken. Vivek has an MBA from INSEAD France. 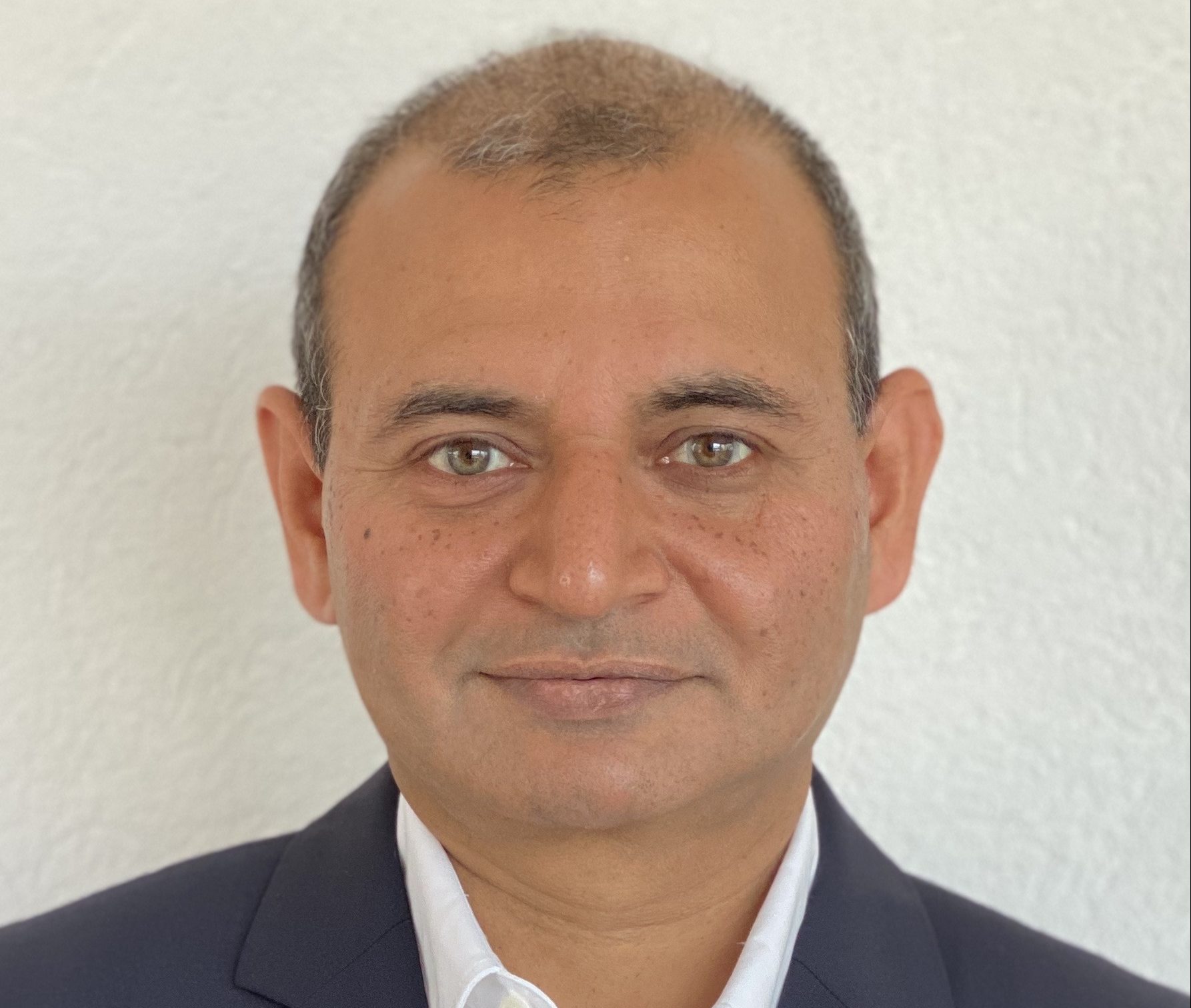